1999 Sisters Peggy Bonnot, Marianne Kramer and Margaret Snyder founded El Puente in Jefferson City, MO. Their mission was “to be a ministry of presence and outreach to the Hispanic community making present the healing love of Jesus the Incarnate Word by promoting human dignity.” Through their various services, they built a bridge to help the Hispanic population in Cole and Moniteau counties cross over to better access to health care, faith experiences, educational opportunities and family life.

The Sisters began the ministry with grant funds from the Incarnate Word Foundation and the Pierre Fund. There was also collaboration with the Diocese of Jefferson City, which provided ongoing support. The original location, 1106 Swifts Highways, was the former convent for Helias Catholic High School.

Sisters Peggy and Margaret participated in a Jefferson City Chamber of Commerce trip to Rogers, Arkansas, to learn how that community was welcoming and serving Hispanic newcomers. This experience helped the Sisters develop their model for service at El Puente. The trip also connected them with other service providers in Jefferson City and facilitated their further civic involvement. Jefferson City began a Multicultural Forum. Sister Peggy was instrumental in that initiative and became a board member.

2000 The Board established four areas of service to the Hispanic community: Pastoral Ministry, Direct Service, Education and Training, and Family Life.

2002 Sisters of El Puente received the “Director’s Award” from the Cole County Health Department for their work on behalf of Cole County’s Hispanic community.

2003 Interpretation and transportation were involved for most appointments with clients.

2005 Sister Margaret moved to California, MO, to expand the area of El Puente’s service. She established a satellite office and served pastoral needs at Annunciation Church. She continued to give interpretation and transportation services to El Puente’s clients as needed.

2007 A Development Coordinator was hired.

2009 10th anniversary celebration with Mass with Bishop John Gaydos was held at the Cathedral of St. Joseph.

El Puente sponsored a trip to Mexico in September 2009

2010 The Jefferson City El Puente office moved to its current location, 1102 E. McCarty, one block from Immaculate Conception Church., a parish where Sisters of Charity of the Incarnate Word have served for more than 100 years.

2014 In August El Puente became a nonprofit corporation in the State of Missouri and a sponsored ministry of the Sisters of Charity of the Incarnate Word. The name was changed to El Puente – Hispanic Ministry and the Board of Directors assumed a governance role. Sister Peggy was named Executive Director. 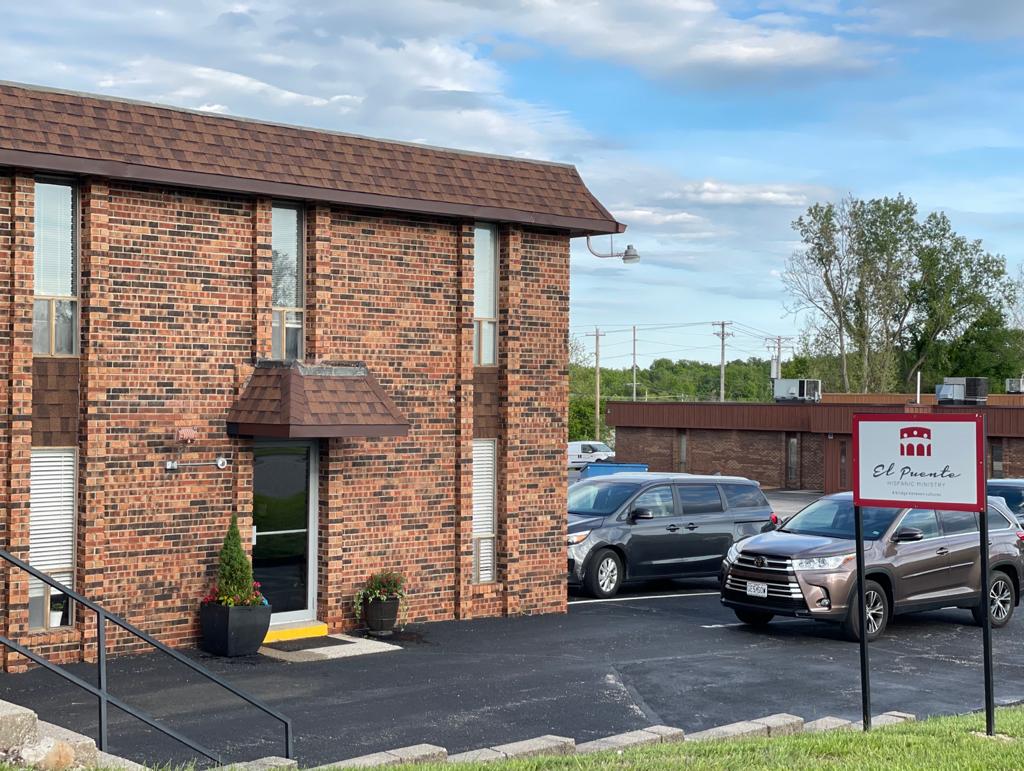 Sisters who have served and given their healing and saving love of the Incarnate Word to the Hispanic community since our beginnings.